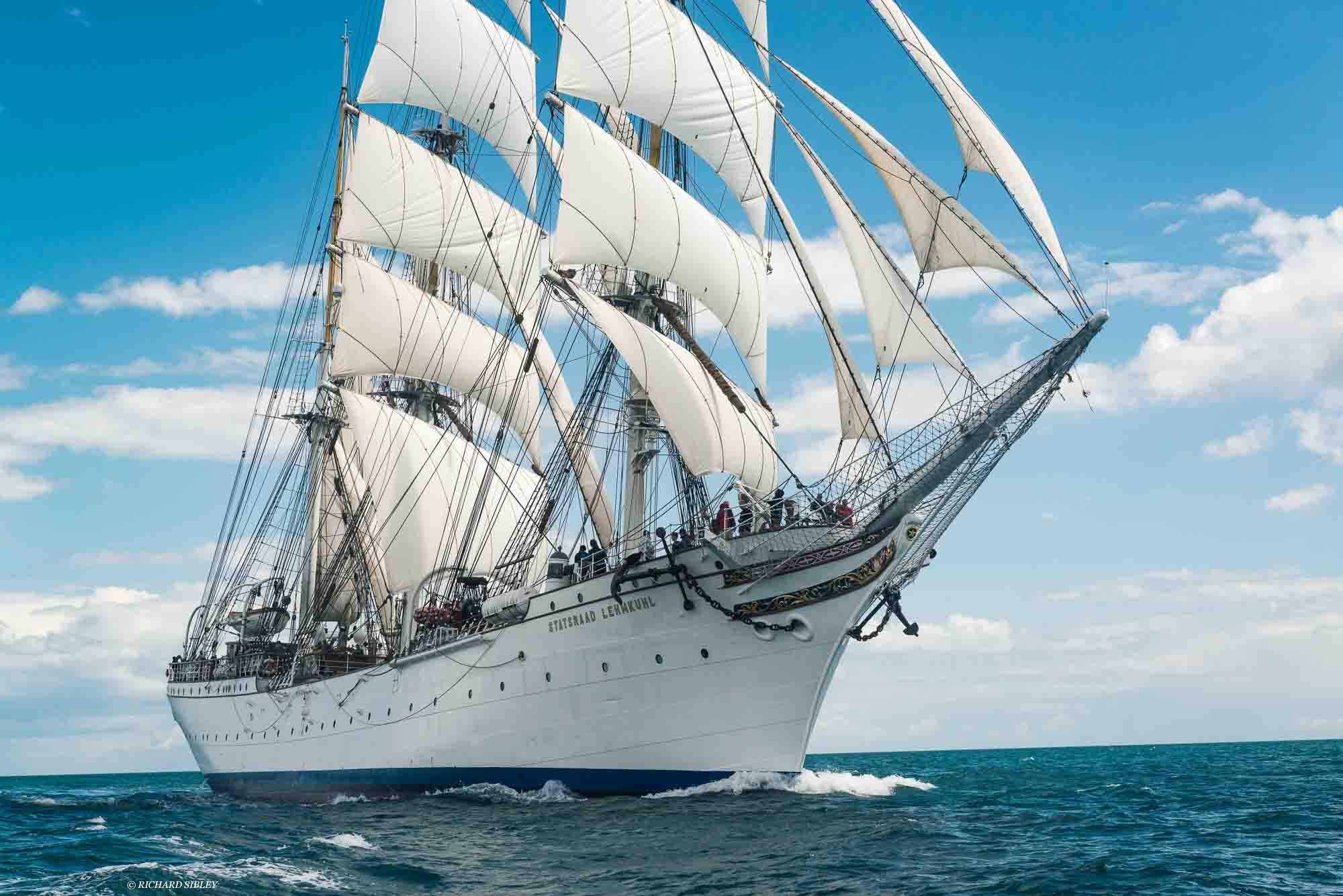 Statsraad Lehmkuhl is “Sommerskuta” on NRK this summer

Just before Christmas, we were finally able to share the great news of Statsraad Lehmkuhl being the host of “Sommerskuta”; NRKs minute-by-minute-broadcast this summer. For six weeks, viewers can follow the ship live on NRK Norway´s public service broadcaster as we sail along the beautiful Norwegian coast from north to south. In addition to minute-by-minute-transmissions, there will be live 2-3 hour TV-shows from the ship, six evenings a week. The sea route is almost completed, and the first broadcast will be launched at the end of July.

– This is an old dream come true. To be able to travel along our fantastic coast with 98 meters of pure elegance, says Thomas Hellum, project manager at NRK.

– The goal is to display the country and the people in a “slow TV”-manner. For many years, NRK’s summer projects have aimed to connect people with good storytelling as we travel through different parts of Norway. With Statsraad Lehmkuhl we can do all this.

Sustainability and the environment will be central themes in this summer’s broadcasts.

– This summer, more than in previous years, the journey itself will be part of our story. In this way, sustainability, environmental issues and seamanship will also become a natural part of the content, says Hellum. 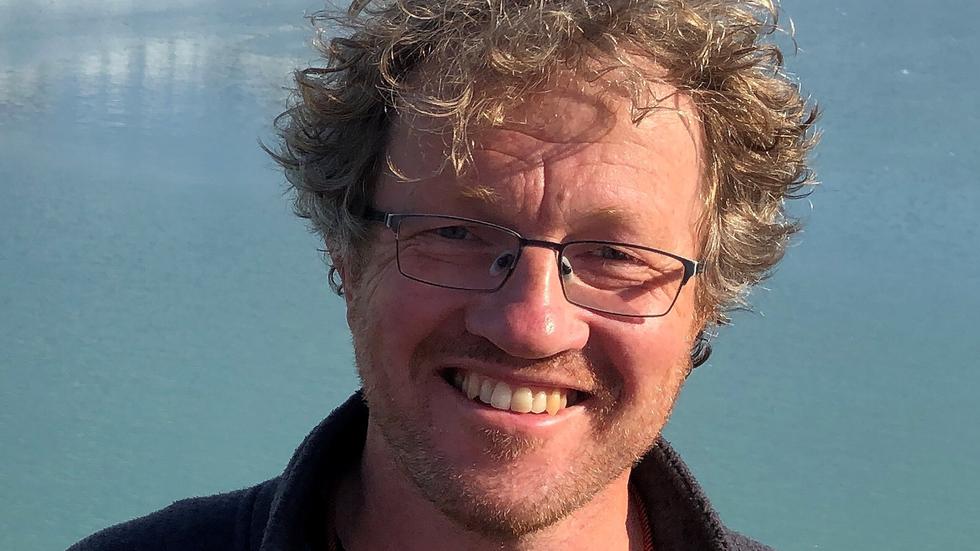 The environmental focus in NRK’s broadcasts fits nicely with Statsraad Lehmkuhl’s own goal of being the world’s most environmentally friendly sailing ship in its class. 60-70% of Statsraad Lehmkuhl´s voyages are completed under sail. And with the newly installed battery, the ship can go in and out of ports without harmful emissions from the use of engine.

Sea route
The route is being planned jointly by NRK and Lehmkuhl’s captains and will be ready in February. The voyage will take place both in open and sheltered waters along the coastline and will end in Arendal in August. The corona situation is a natural part of the preparations.

– It is difficult to predict how the corona situation will be towards the summer. For that reason we don´t plan for large gatherings in the ports we intend to visit. The goal is the journey itself.

– And as a sail training vessel, she is used to having ” landlubbers” on board. To hoist sails and operate the ship, we need muscle power on deck, and for this reason we bring along 30-40 trainees. During February, it will be possible for trainees to sign up for Sommerskuta, says Hellum.

Big excitement
The news about Sommerskuta have been met with great enthusiasm, also amongst Statsraad Lehmkuhl´s own crew.

– It is absolutely fantastic for our foundation to get this recognition and trust from NRK. We have been working on the plans with NRK for a long time and are thrilled that the news finally is out, says Haakon Vatle, CEO of the Statsraad Lehmkuhl Foundation.

According to Vatle, Sommerskuta on NRK is a unique opportunity to showcase Statsraad Lehmkuhl for the whole nation.

– Getting national airtime almost every day throughout the summer is extremely valuable to us. Many have heard of Statsraad Lehmkuhl, but few have actually sailed with us. We hope that even more people will take an interest in sailing a tall ship in the time to come.

Sommerskuta and One Ocean Expedition
At the same time as NRK goes ashore in Arendal in August, Statsraad Lehmkuhl sets sail for the nineteen months long circumnavigation One Ocean Expedition. The goal is to create awareness of the ocean’s important role for a sustainable future.

– Sommerskuta’s green focus is a brilliant run-up for the circumnavigation. We are very much looking forward to launching the broadcasts. We will do our utmost to ensure that NRK and all viewers have great TV experiences throughout the summer.

Do you want to sail with Statsraad Lehmkuhl on the historic first lap of the circumnavigation One Ocean Expedition?
There are still available tickets for Arendal – La Coruna, 20. – 28. August 2021! 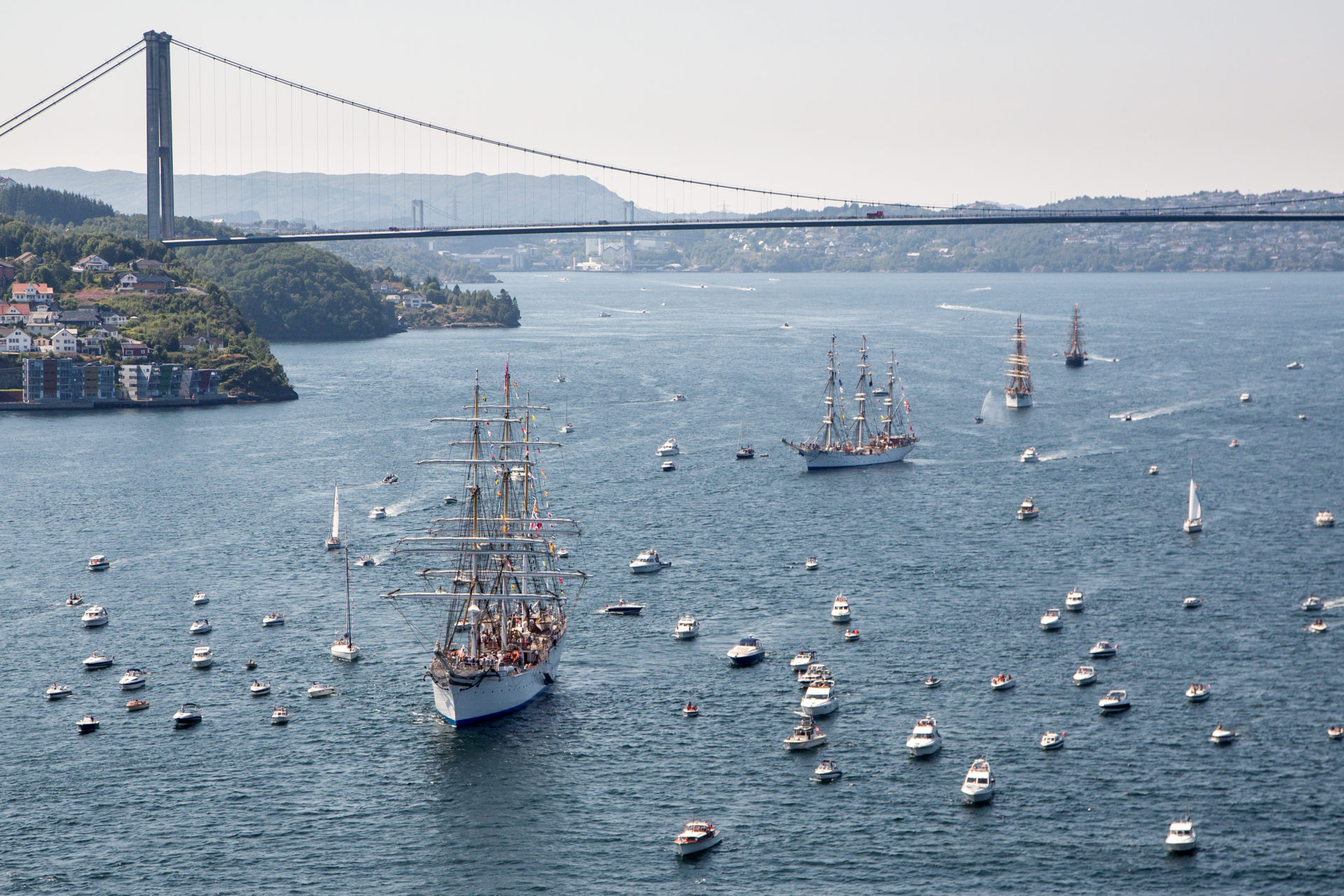 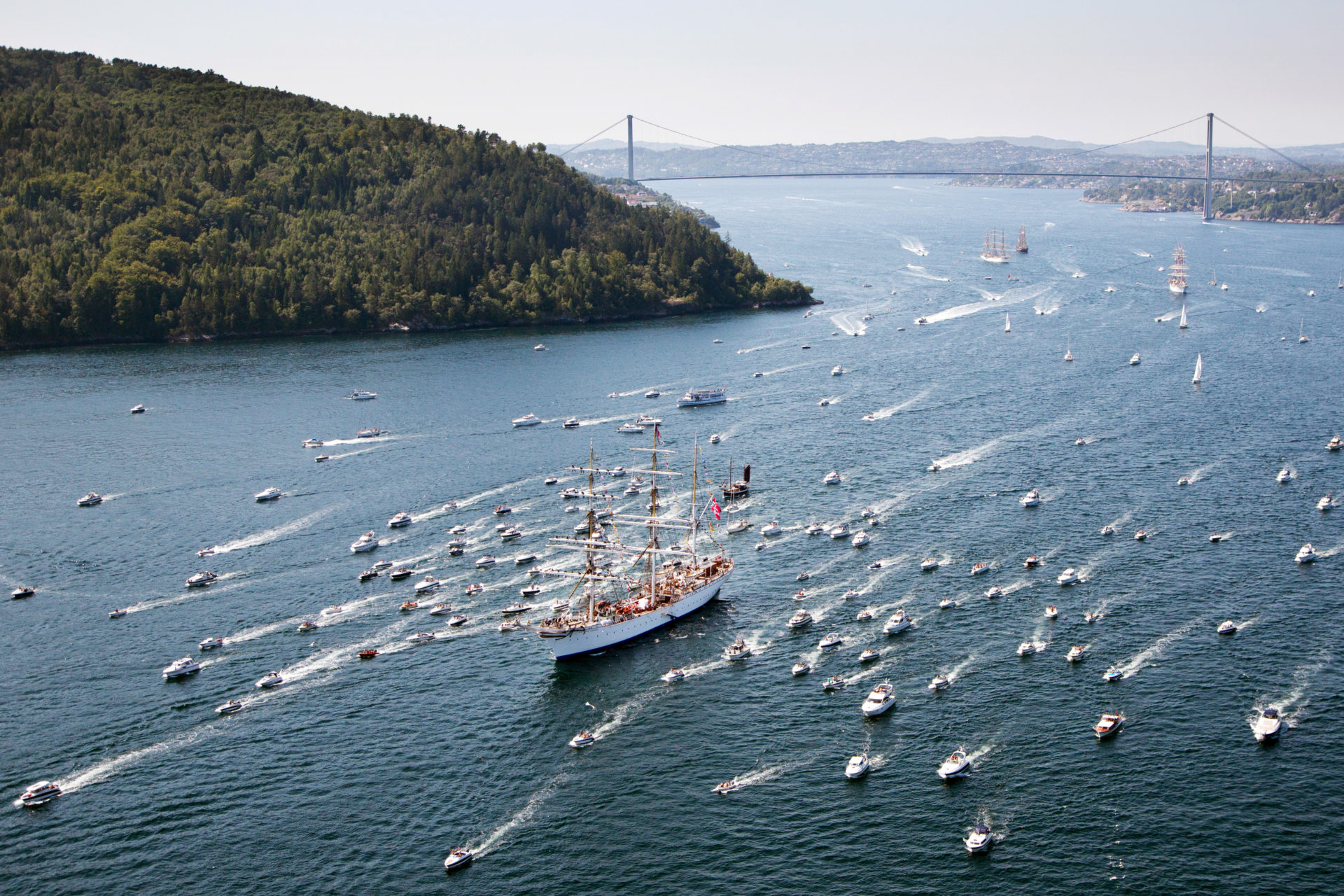